Baghdatis wrote Wednesday on Twitter that he was “glad to announce the next chapter of my life.”

I am so glad to announce the next chapter of my life and look forward to Coaching a great athlete and super tennis player #No.6 ranked WTA player Elina Svitolina, working along side Andre Bettles! I want to thank Elina for putting her trust in me. Lets do this! Bring it on 2020. 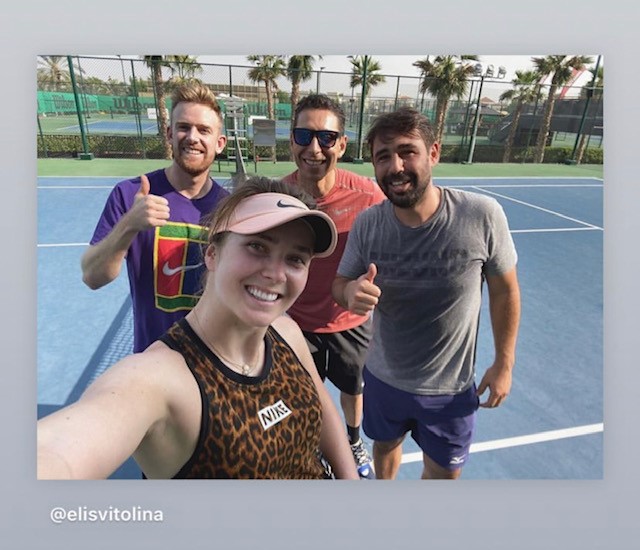 Svitolina posted the same picture he did on social media, showing the two of them and others at a tennis court.

Baghdatis played the last match of his career in July at Wimbledon, where he lost in the second round.

Svitolina, 25, from Ukraine, finished the year ranked No. 6.

She reached the semifinals of the U.S. Open before losing to Serena Williams and was the runner-up to No. 1 Ash Barty at the year-ending WTA Finals.